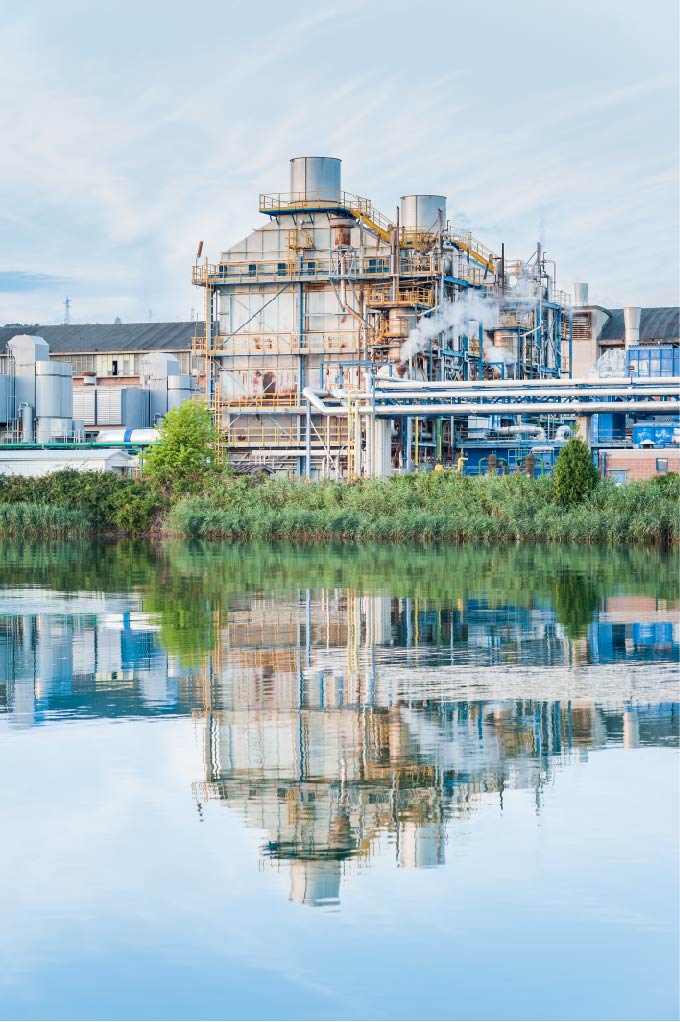 Conspiracy theories abound. Proponents of climate change treaties have glossed over the most recent data. Opponents have conveniently ignored the dramatic run up in temperature from 1976 to 1998.

So, does that mean we should trade the old Prius in for a new Hummer?  Not exactly.

Sunspot activity follows an 11-year cycle, so that we should expect as sunspot activity returns to normal, global temperatures will rise rapidly again.

Our data analysis using our Geneva forecasting software indicates that including the impact of sunspots is the single biggest factor in projecting global warming.  If you ignore the sunspot cycle, you can easily come up with a forecast that global warming is over, and that temperature will stay the same for the foreseeable future.

If you include sunspot activity, then global temperatures are forecast to increase by 0.67  degrees Celsius or 1.2 degrees Fahrenheit by the year 2050.

The good news is that the sunspot cycle has given us about ten years to implement whatever climate agreement comes out of Copenhagen.

So let’s not panic, but let’s not bet the planet’s future on the last ten years of high, but fairly constant global temperatures.

RoadMap is one of the premier providers of forecasting software and predictive Big Data analytic solutions. From its beginnings as an innovator in sales forecasting, RoadMap has established a track record as a leader in using quantitative methods to help clients analyze large data sets, build competitive advantage and achieve profitable growth.

From Pandemic to Endemic: Will the Omicron Variant Turn COVID-19 into a Seasonal Flu Next Winter?

And just like that…the Omicron Variant exploded on the world, slamming the US right over the holidays, quadrupling the number of new COVID cases over a three-week period, with currently more than five million new Read more…

Predictive Marketing Analysis has proven to be a key competitive advantage for American marketing companies.  Who hasn’t wondered how Amazon.com or Netflix can come up with plausible recommendations for that next book to purchase or Read more…