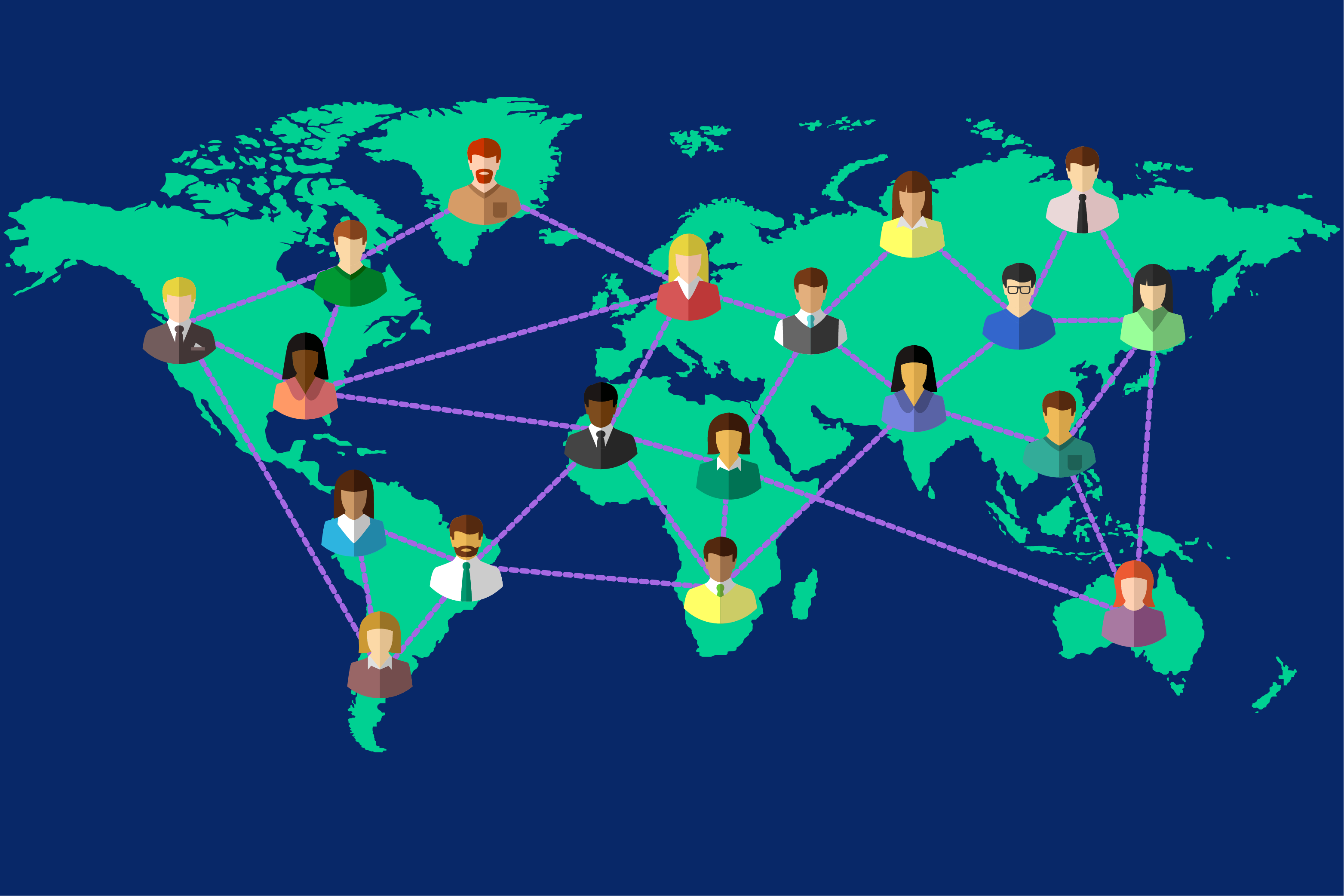 In 2020, after a year of unprecedented times of change and reflection there is a spectrum of different reasons why the discussion of the two schools of thought – Globalization vs. Deglobalization – has reemerged as of recently.

Before speaking on the comparative advantages, costs and implications of countries trying to maintain their “position” on this topic, we need to acknowledge where the world is today and how supply chains internationally and nationally have evolved past an (Us vs Them) mentality when it comes to globalization.

Similar to most economic theories or topics there are rarely any true examples on international scales of these polices. On top of that, now that we are in the midst of the fourth industrial revolution – countries’ economies and supply chains today are vastly more complicated than ever before and newer industries seem to involve many more countries with their goods and services.

In 2020, multinational corporations have grown into behemoth entities that have influence on individual economies and governments that being said globalization in the general sense is NOT going to go away and there won’t be a massive exodus of major countries/corporations opting out of keeping their hands on the global supply chains.

I want to breakdown this discussion into three aspects to gain some understanding of how the traditional thought of globalization and nationalism/populism has evolved from that conversation into something new.

Governments and countries do have an ability through policy on a national scale to influence the workforce, number of students, issued green cards, etc. that enter into their country and we’ve seen a recent example in America where many international students are not going to be able to attend universities this fall due to health concerns over the novel Coronavirus.

Historically, anytime there has been a global catastrophe, it starts. Policies begin to be questioned, which typically results in a cycle. That cycle is an initial call to action to dismantle, then discussions of the pros/cons of either sticking with the policy or going with the hypothetical opposite theory and then a conclusion that the switching costs, comparative advantages and implications of switching do not outweigh the pros of continuing with the current policy – globalization.

What governments do not have control over are consumers’ demand for products and the scarcity of those resources needed to create that product providing the desired utility to said consumers.

When it comes to the actual goods provided in the world from different countries, everyone knows that respective countries influence the perspective global marketplace for goods with economic policies in the forms of tariffs, trade agreements and international trade organizations. Even with “pressure” stemming from two countries in trading, compounded with a global pandemic, there is little empirical evidence that suggests across the board, countries will just shut down all ports of trade and start investing the capital (all forms) somewhere in their own country and try to supply the demand for said products domestically.

Governments’ ability to influence their country’s availability of services is the difference between goods and services in the respects to globalization. Not all services are derived from the scarcity of a physical resource or compilation of goods but resources of knowledge and human capital that offer said services in return for compensation in the marketplace.

Governments and government policy are able to prohibit or hinder services provided in said countries for many different reasons much more than physical goods outside of (health/safety issues). TikTok is a prime example of a government’s review and interference with a service. Everyone is well aware of ByteDance’s mega hit app. Privacy concerns arose with the idea that a foreign entity brought on by globalization has so many users and the alleged ability to collect data. TikTok gained the concern of American policymakers and now is facing a forced sell to a domestic entity if it would like to maintain its user base in America.

Moving forward, realizing that without personally quantifying the costs and prices of goods and services with empirical analysis for a country, I can say a few things after touching upon these three aspects of the globalization discussion.

Each country based on how much of “producer” or “consumer” of goods/services on a global scale, in accordance with the types of resources they have domestically will determine their overall position on globalization. Each country as a whole, feels differently about Globalization. It comes down to trade balance, whether they are a net importer or net exporter and the size of a country’s consumer class which typically is the “middle class”.

Globalization cannot be done away with, merely channeled or manipulated but as a whole is here to stay based on the complex supply chains in play today. Deglobalization can be achieved, at a small level in the forms of limiting people and what services they provide more than what goods can be created and what goods/services are demanded.

Economic Globalization will continue to be reviewed and discussed moving forward as our world becomes more connected in more ways every day. There is no telling where globalization will evolve to in 50 or 100 years but we can know that the economic policies and cooperation of nations will allow, enable and optimize the marketplaces of the future.

RoadMap is one of the premier providers of forecasting software and predictive Big Data analytic solutions. From its beginnings as an innovator in sales forecasting, RoadMap has established a track record as a leader in using quantitative methods to help clients analyze large data sets, build competitive advantage and achieve profitable growth.

Now that Massachusetts and Connecticut have joined the group of states that have re-opened, all fifty states are cautiously proceeding towards an economic recovery. March and April business results were down anywhere from 50% (e.g. automobiles Read more…

ABSTRACT  In our case study for injectable Migraine medication, the higher patient persistency curve for patients with a lower co-pay increases drug utilization by 20%, while lowering payor price by 26% and payor total cost Read more…

Why Cannabis will be bigger than Beer in US by 2025

Market Research Project Video discussing the emergence of a brand new industry due to changes in legislation and policies. This video is originally based off a regression analysis project looking at a multitude of different Read more…